I've made a lot of mistakes in recent days, and I'm not proud of them.

I'm also not proud of any of the ways in which I've hurt anyone, or failed to rise to the opportunities presented me.

I've screwed up, in short, and because so much of how I've screwed up revolves around this blog, I'm tempted to abandon it, or take it offline.

That idea saddens me greatly, however, because this blog has been my major social outlet for going on seven years now. I've met many dear friends through it, and lost a few, and I'm not entirely sure what I'd do without it.

And I'm vain enough to think it's a pretty good resource.

So there won't be any deleting, or any drama.

I will, however, be taking my posts that lead to the current massive failure of communications offline, in the hope that it will be understood as the abject apology it is, for all my failings and the ill-considered things I have said. I cannot unsay them--but at least I can clean up the toxic waste I've left behind. Pursuant to a better suggestion in comments, I've simply comment-locked them. that will have to do for now.

I was wrong. I handled a lot of things badly, and I'm not interested in being defended.

Mostly, I'm just not interested in hurting anyone further than I already have. Especially the various people whose opinions I respect who have been devastated by this whole mess. It's been a nightmare from the start, and it seems that nothing I have done--explaining myself, keeping silent--has done anything but make it worse and more tragic.

And so I come to the Zen answer, which I see should have been my first response rather than my last one: "Don't just do something! Sit there."

I shall sit, and hope for the best for my fellow travelers, who I have harmed, and which harm I cannot undo.

Comments to this post are not moderated, but they are screened. They will be unscreened at my discretion, but if you would prefer your comment left for my eyes only, just note that.

With one exception, everybody I've ever banned from this blog--for any reason--has been unbanned. If you feel the need to hurl insults at me, I accept it, but I beg of everyone, be polite to one another.

ETA: It will be some time before I can continue maintaining comments on this post, so after this time, please do not be upset if it seems your comment has gotten lost in the moderating queue.

batwrangler has just arrived to take over suicide watch from

ashacat, so my odds of ritual suicide before the move tomorrow are small.

Soon, we start packing the last few things in the kitchen.

For the record, I do not support the "outing" of people who participate in fannish or other online activities under a pseudonym.

I've said that before, and I will continue to say it any time I am asked.

Scenes from the land of the packing: 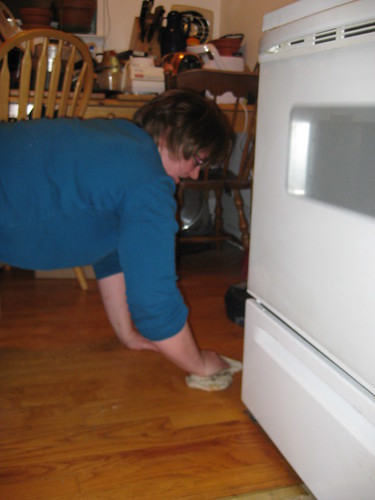 The unrelenting glamor of the writerly life. 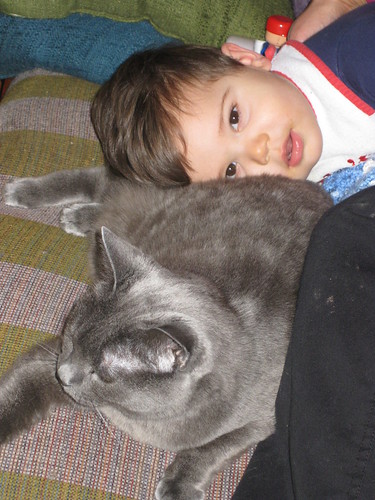