ckd pointing it out Friday night, another entry in Signage: An Occasional Series: 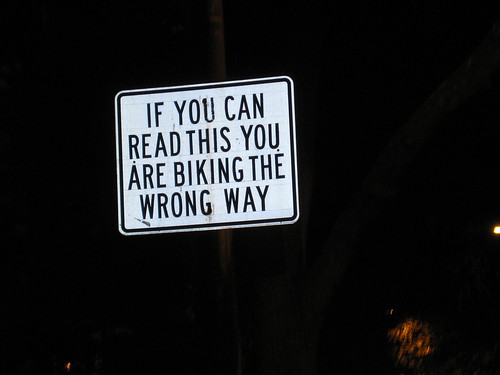 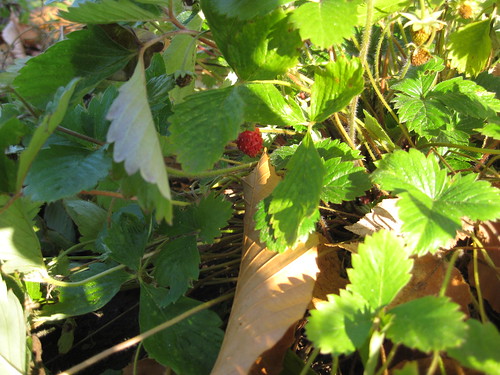 That was my back yard this morning. I'm still getting salad out of it.

And now, back to Grail.

Writer goal for this book: release the ego and just write the book. It will be the best book I can make it, and killing myself worrying will just make it an book that's not good for me.

Today, I got Perceval out of a nice swim in a radioactive river and ruined Benedick's breakfast. Life is good.

Look, it's the return of the progress bar!

And I guess I'll wander over to

novel_in_90 and chart my progress there.

So, after years of looking, I finally scored a bottle of Dogfish Head Chateau Jiahu, yet another Dogfish Head triumph of experimental, molecular, and forensic archaeology and spectrographic analysis.

If you don't know, Dogfish Head makes several beverages that are attempts to reconstruct the alcoholic drinks of ages past--Midas Touch, a 2700-year-old Egyptian barleywine recipe which is one of my favorite beers; Theobroma, an attempt to reconstruct a 3200-year-old Aztec chocolate brew; and of course Chateau Jiahu.

Midas Touch is available constantly, but the other two are something the guys at the brewery make and release when they feel like it, and I haven't been able to find any previously. But last week I was wandering through a Whole Paycheck, and what did I find?

...I bought a bottle of each (they are wine-bottle sized). And since I am having dinner company tonight, I decided to open the Chateau Jiahu to share.

TBRE and I split a little out into cordial glasses in advance of company. It's interesting. Sweet, as you would expect, malty, not as floral as I would have thought but the note is there. Also, traces of bitterness--I know not whence they come.

It's maybe not quite as well-balanced as it could be, but that's kind of balanced out by the coolness of drinking, dude, Neolithic ale.
Collapse