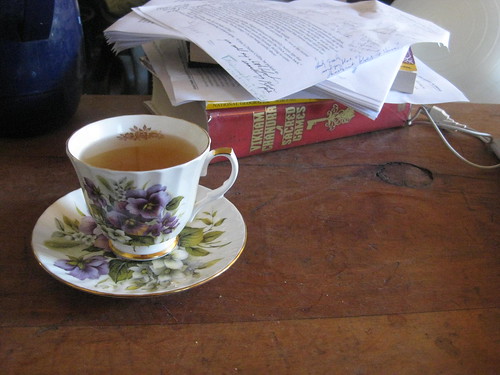 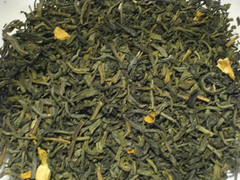 That may be the actual title.

I'm not sure I've ever had a story put up this much of a fight about a title. I've had them put up a fight about retitling, usually due to editorial/marketing department input. But I'd put up a fight if you tried to change my name, too, so that's perfectly understandible.

I have completed the submission draft of "In the House of Aryaman, a Lonely Signal Burns." It stands at 20,000 words.

Now to find it a home... I suppose I should try the market I wrote it for first. ;-)

And on to revising "The Slaughtered Lamb." Which I suspect may need substantial restructuring.

Well, that was an extraordinarily productive day. I'm pretty pleased with myself: I kind of think I kicked ass.

And now I have been working for ten hours straight and it's time to take the dog for a walk, put some food in me, and maybe read a book or something once I've done my slush.

I revised ad eternum too, for good measure, since the edit letter arrived.

Tomorrow I get to try to write my Casablanca homage, since now I know that's what it is.

If I can nap, given the smell of the chana in the slow cooker downstairs.