So, it's true. The penultimate episode of Shadow Unit, "Asylum," (by Chelsea Polk and also me) is in final edits, and we're hard at work on the final episode of the best horror/S.F./cop TV show that never was: "Something's Gotta Eat T. rexes." 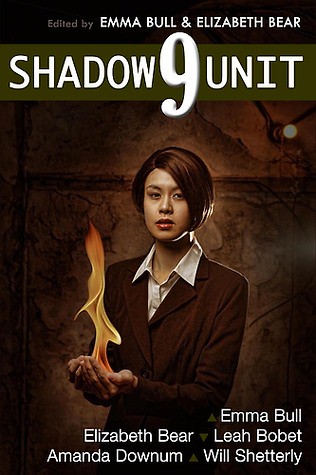 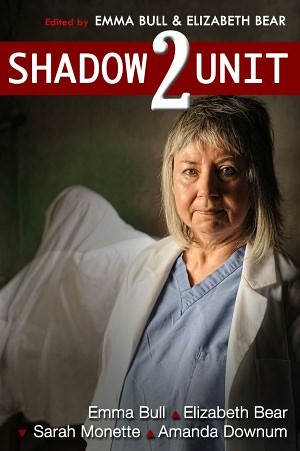 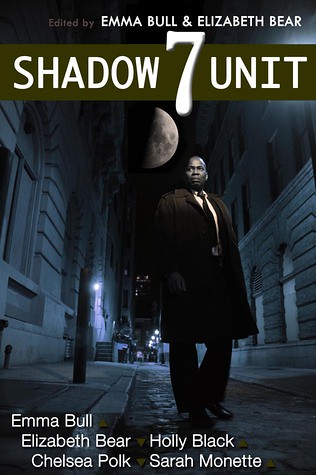 Emma, Will, Leah, Amanda, Chelsea, Sarah, Holly, Stephen, Lauren, Kyle, and I have been working on this show in varying capacities since (in most cases) 2007. And here we are, at the finish line, seven years later. With five "seasons" of a virtual T.V. show under our belt, and (based on ebook sales) thousands of satisfied or at least pissed-off fans.

Well, we have a special treat for the series finale. Not only is this going to be what I believe the Hollywood types call "explosive," (heh. Heh. Heh heh heh.) but we have a Special Guest Writer joining Emma and I to pen it.

It's somebody I've wanted to work with for a long time, and I am kind of beside myself with squeee about how awesome thing is going to be.

But I'm not going to tell you yet who it is. Because I'm an asshole, and I'm going to give everybody the weekend to think it over.

Yeah. This is going to be fun.

So, first things first. I'll be at Annie's Book Stop in Worcester tomorrow (10 May 2014) signing Steles of the Sky and other things, reading stuff, answering questions, and hanging out. I'd love to see some of you there!

But that's not what I came to talk to you about today.

I came to you today to talk about characters.

And something I've been figuring out for the past couple of weeks, which is the thing that makes good characters--at least for me--and why I find a lot of characterizations to be flat and two-dimensional.

Shadow Unit is part of what taught me this, actually, and working with a fistful of other writers who all have slightly different concepts of who these people are. This creates characters with complexity and depth, who have different aspects when squinted at from different angles.

A lot of characters I encounter, well--they're too damned consistent. If they're competent, they're good at everything. If they're goofy, they're never serious, even when it would make sense. They only have one defining trait or hook, and because of that they always exhibit that single trait.

Real people don't work that way. We're messy. But we're messy with patterns; we're messy but we have tracks we fall into. Things that we reliably like or dislike. Buttons that can be pushed.

But we're still surprising, and we have a lot more than 64 facets.

A cool thing came in the mail today, which is to say, my Random House royalty statements. Royalty statements are kind of fascinating, not just because it's how I get paid, but because I can do things like watch the market share of ebooks burgeon over time. Or that mysterious thing where book two of a series sells fewer copies than either book one or three. (How does that even work?)

This was a particular good batch of royalty statements, though, because it came with the news that, nearly nine years to the day after it was published, Scardown has sold through its advance. (Hammered sold through much much more quickly, but it was my first novel and it had a lower advance--and frankly, better early sales.) 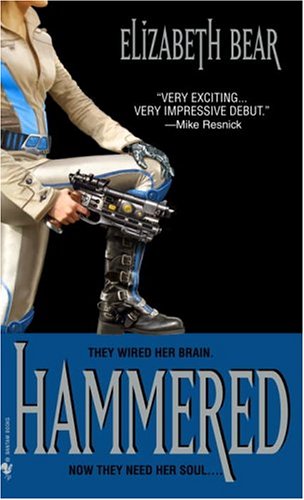 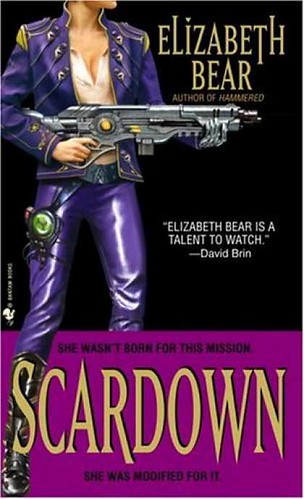 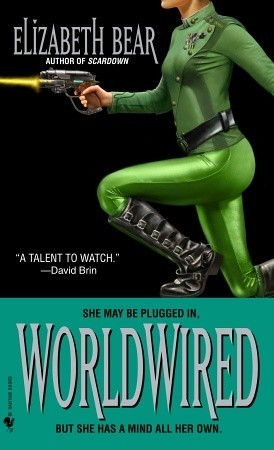 These books did super-well for first novels. They won me a Campbell (not a Hugo) award, and they also collectively as a trilogy (since they were all published in the same year) won the Locus award for best first novel. Hammered is in its fifth printing, the last time I checked.

For those of you who have joined me in the years since they were published, the Jenny Casey series concerns the adventures of Canadian Master Warrant Officer (Ret.) Genevieve Marie Casey, a foulmouthed fiftyish disabled vet who is seriously out of fucks to give, in a post-climate change future in which I anticipated smartphones but made the mistake of using mid-line 2002 predictions of what we could expect in terms of global warming effects.

Jenny still has my favorite voice of any character I've ever written. There are spies, badass older women, teenage girls who think they know how to save the world, morally ambiguous antagonists, space travel, perfect storms, an A.I. who thinks he's Richard Feynman, a loving homage to Jonesy the Cat, and my warning shot across the bow to anybody who thinks any of my characters might ever have plot immunity.

Still, talk about a slow burn, right? January 2015 will be Hammered's 10th anniversary, and all three books were published in the same year--2005. They'd be in fifth grade, if they were people. How does that even happen?

The thing that made me laugh out loud and text my friends, though, was that I have learned that Worldwired is $58.11 (fifty-eight dollars and eleven cents) from earning out its advance.

And so I would like, in a completely self-serving fashion, to remark that the entire series makes a great gift*!


*for any of your cyberpunk, near-future thriller, or military-SF-loving friends.
Collapse