Winter is coming. Which means 'tis almost the season for Jethro Tull. ;)

(Actually, around here, Tull Season is pretty much any time. But any excuse to break out those wonderful songs about cold weather and dysfunctional families is a good excuse.)

(That would be from the first Tull tour I ever saw: the Rock Island tour, which I attended in Halloween at the New Haven Coliseum in 1989.)

And now, it's time to quit stalling and try to write the last chapter of this book. Nothing left but the kaboom, anyway. THE END IS NIGH.

I'd rather be doing all sorts of things. 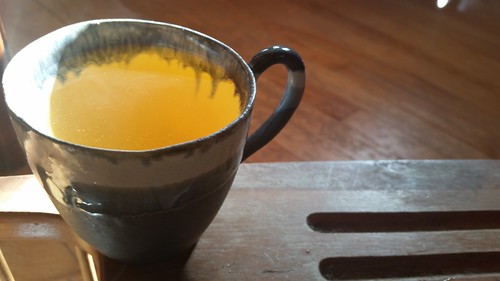 Everything is pain. Especially my left hip. And my brain.

But something like a draft is done, and mailed off to

arcaedia. The end is a horrific kludge, and I don't care.

I'm going to drink a beer and eat curry.