Get out your notebooks, guys, I've got a lot of news.

Save the date-type object! I will be appearing at Pandemonium Books in Central Square in Cambridge, Massachusetts at 7 pm on THURSDAY FEBRUARY 12th (That's Boskone Eve) for a Karen Memory book launch! My beloved Scott Lynch will be with me, shilling his own stuff!

Also, Cynthia Sheppard, my awesome cover artist, just won the IBA Grand Prize for her cover art for said Karen Memory! Not bad, not bad at all!

Also, I finished a draft of "The Bone War" today and wrote nearly 3,000 words doing it. My butt hurts. But I'm very pleased with how it seems to be coming out/shaping up. It's a Bijou story, it involves paleontologists and making fun of academics, and I'll let you know when you can read it somewhere!

Here is the tea that helped: 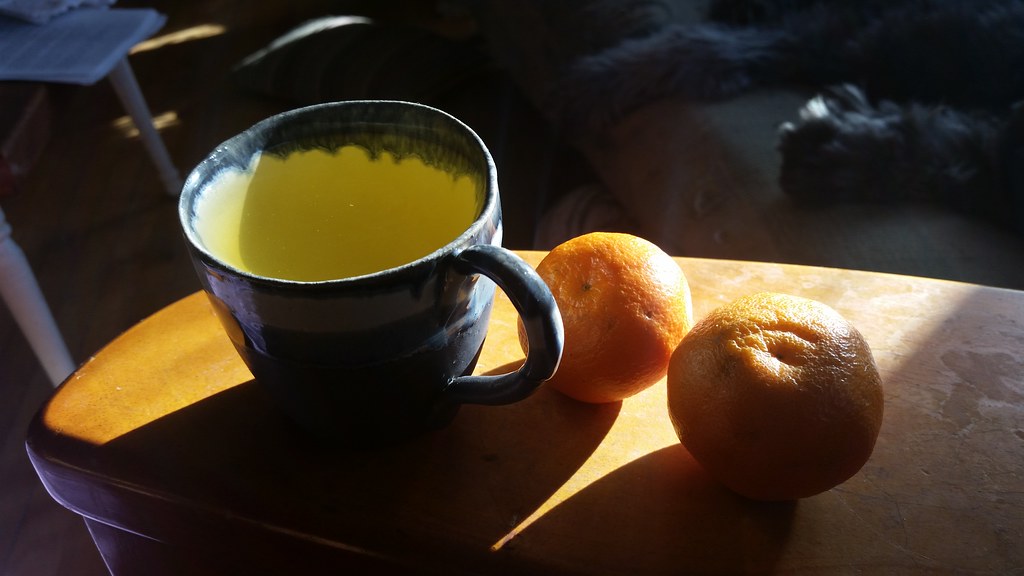 It's Upton gen mai cha, and I bought the teacup in Iceland. Because I'm somebody who has been to Iceland now.

Winter is finally here, speaking of ice (see what a good segue that was?!), and the cold made the windows pretty last night, I brought some proof. 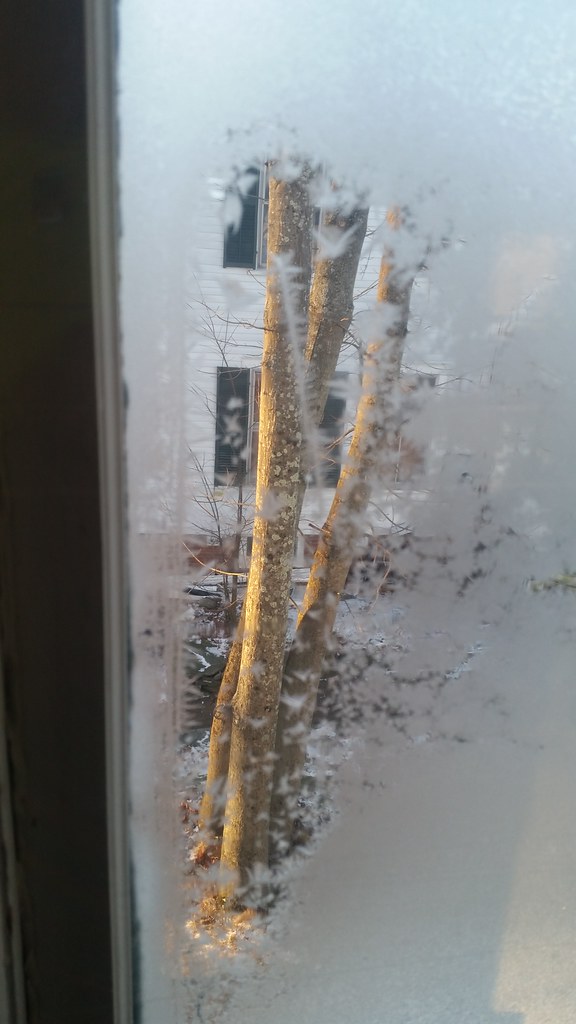 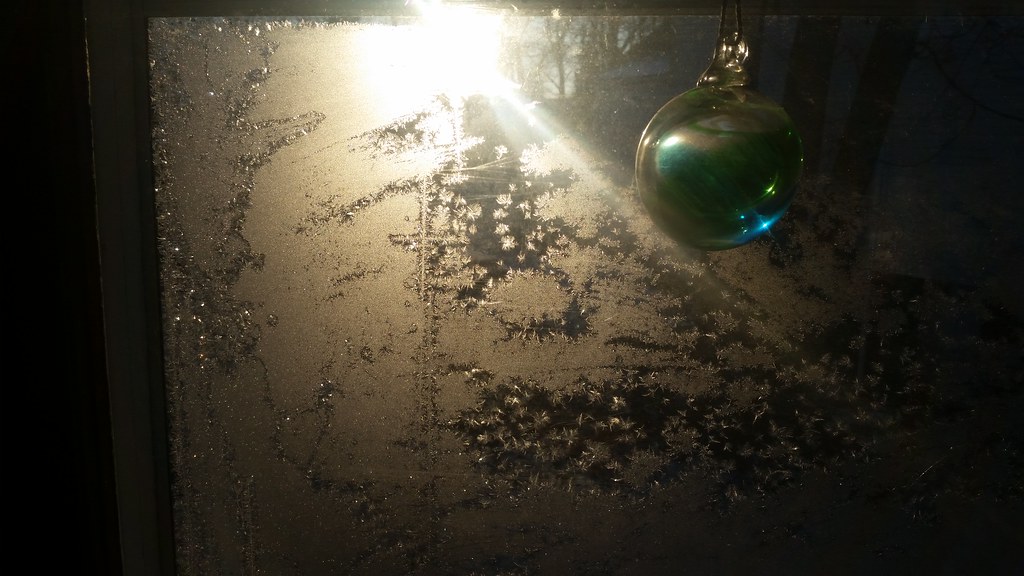