I found the first line for The Stone in the Skull, also occasionally known as "Eternal Sky #4", today. Up until now, it was [Find a better opening line.] But now it has been upgraded to:

The mountain wore a mirrored mask.

And look, an icon.

I also wrote this, which amused me:

"Once we drop the package off," the Gage asked, "have you given some thought to what we might do next?"

The Dead Man scuffed his hands together in their mittens, then stuffed them back in the pockets of his coat. "I'm waiting for God to tell me what to do. You know, send a sign or something."

The mountain wind whipped the Gage's hood back from the smooth mirror of his mask. "Having any luck with that?"

The Dead Man turned at the creak of traces, but the ice boats were still being rehitched. He turned back and shook his head behind the veils. "Not so far. She seems to believe that I ought to be old enough to look it up by now."

***
I'm at that portion of the book that involves stopping to name everything every five minutes, or at least putting a lot of stuff in [brackets] that means "think up a good name later." And honestly, I'm only working on the novel today because I am stuck on two, no, three different short stories, and waiting for an editor to get back to me on a fourth.

I should also stop listing names for the Eternal Sky world's Ganges equivalent at nine. (It's also the Tsarethi, but people here don't call it that.)

So, here's some pictures of tea, for the last few days, because I have been lax. 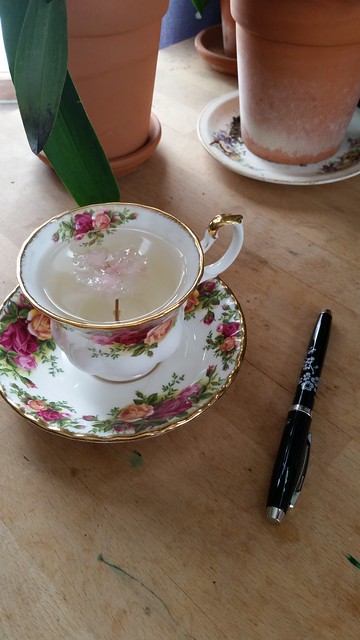 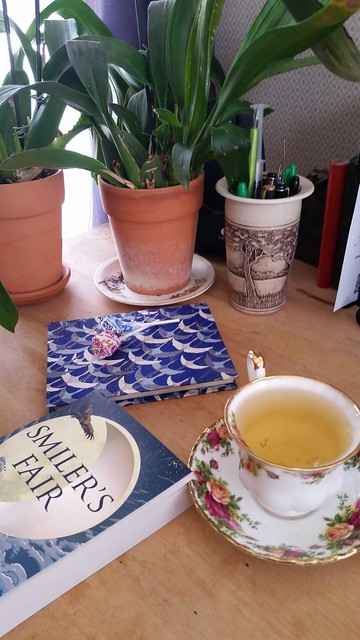 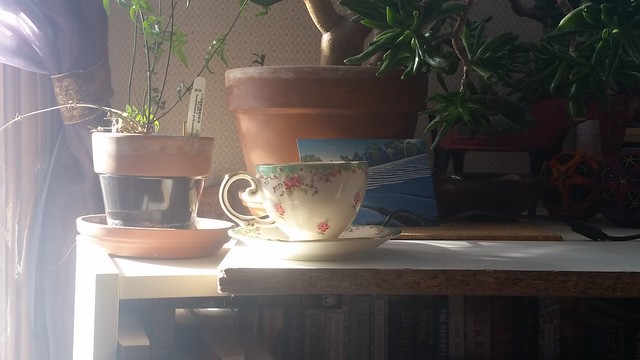 And here's dawn, yesterday, because it was lovely: 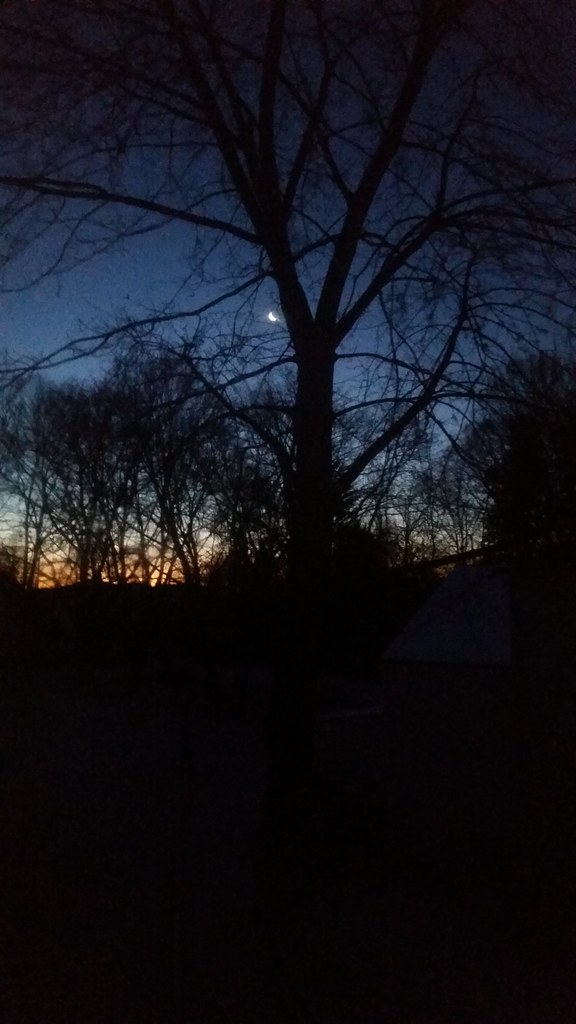