The storm is over and the sun came out. Everything is melting, only to freeze again soon. More snow in the forecast. I'll be very surprised if we don't break the record this winter. We're less than seven inches from it now. And that's all since the last week of January.

We have, dear readers, been getting thumped.

But I am having a very good day. For example, I just sold "The Bone War" to F&SF. It's the first fiction I've ever sold to that market! (I did sell them a poem in 2002. It was one of my first pro sales.)

ETA "The Bone War" is an Eternal Sky story set in Messaline between Book of Iron and </i>Bone and Jewel Creatures</i>, and involving Bijou, Brazen, and a rather... large... commission. /ETA

Yesterday I got almost eight pages on "And the Balance in Blood," which has been stalled for a month while I figured out how the hell it ended.  And today I wrote another four pages and finished it. It's done!

Okay, it's a draft. But it's done in draft at least. Here is some Proof of Tea and Writing! 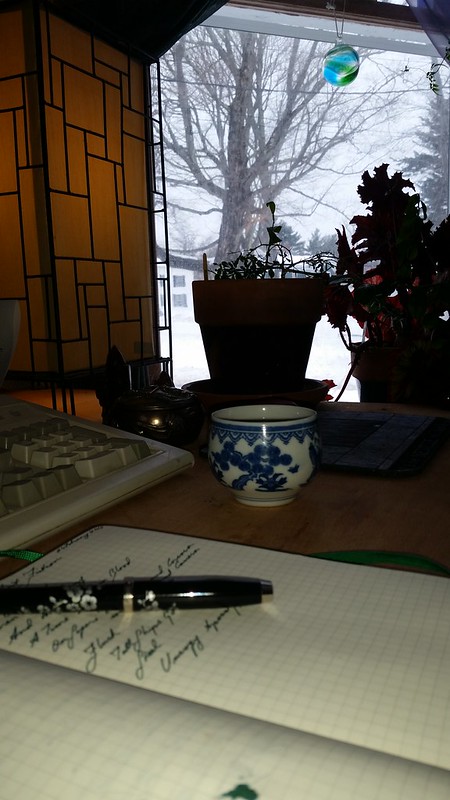 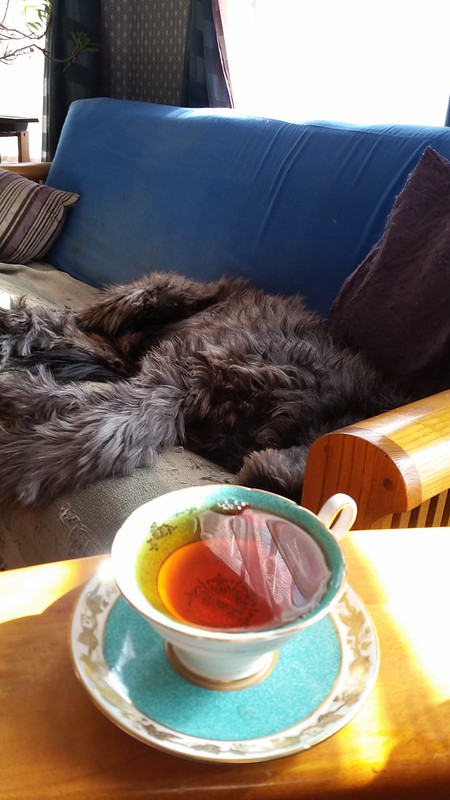 Oh, and I bought a new car. The Honda is old enough to vote, and just not up to the road conditions we're suffering in the hills of Massachusetts these days, so I'm looking to rehome it with a loving high school student or something. So last week that boy I like and I took ourselves down to a Subaru dealership and, you know, two days of our lives later we came away with a Crosstrek.

I love it to death already. And the fact that we got another six inches of snow last night is a contributing factor.

It syncs with my phone. I'm just saying.

And there's cover art for An Apprentice to Elves! 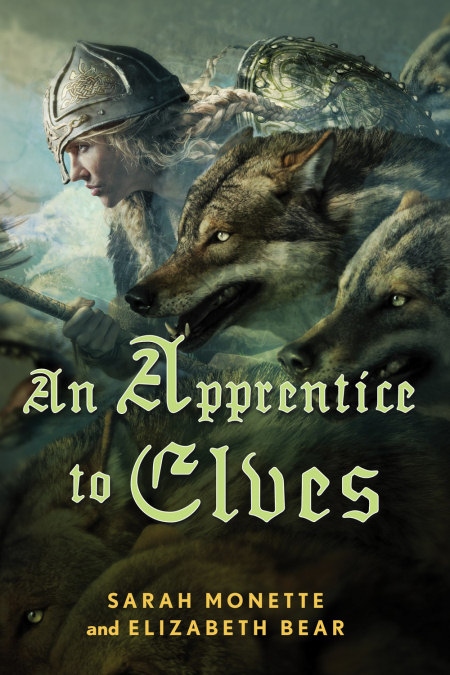 (I also got mugged by two pages of a novel I'm totally not writing because I am writing other things now. Ahem. They were good pages, though.)

I need a title for the Library Story. That--and revisions on the Worldspinner project--are next in the queue. 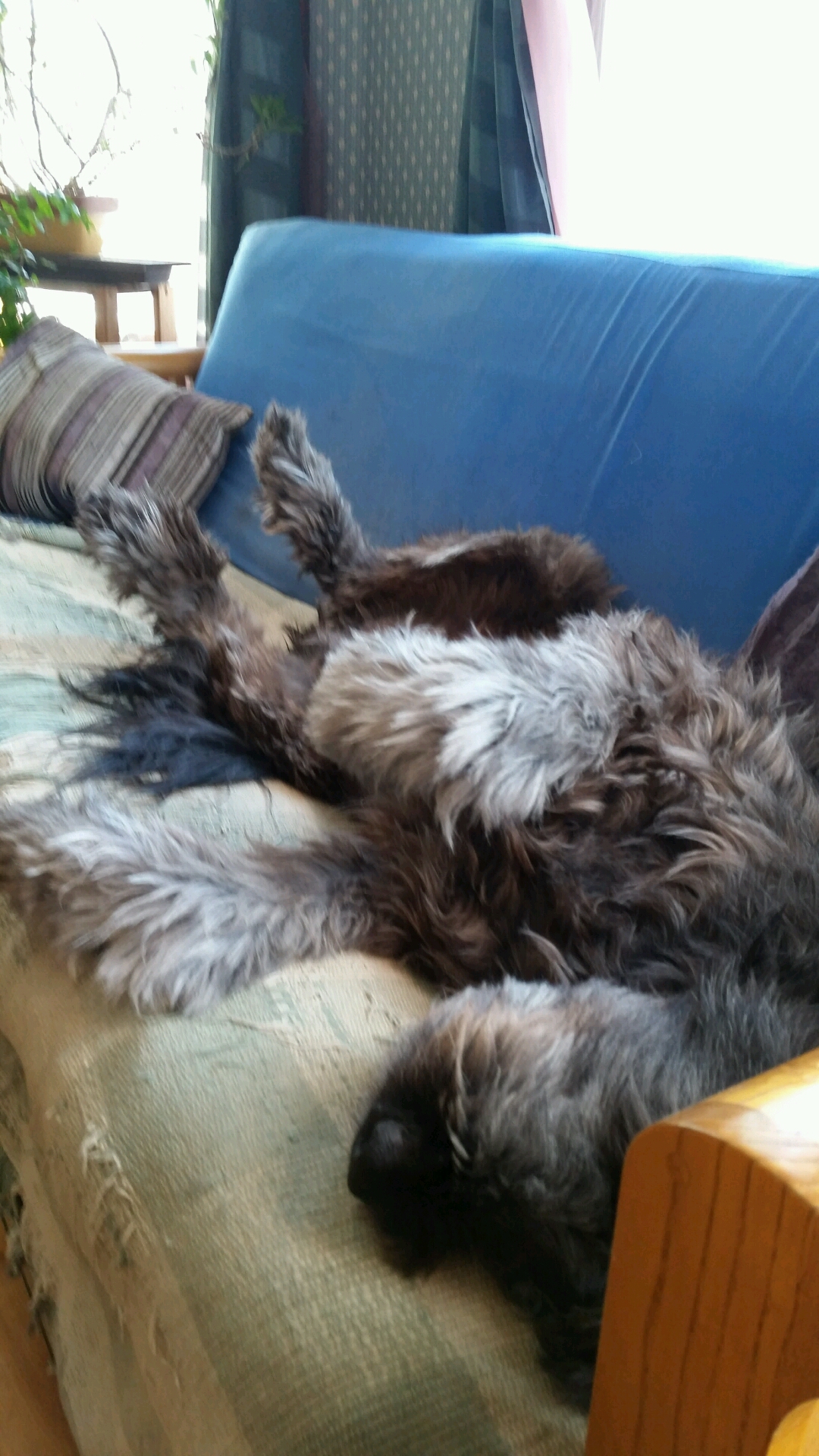 This dog is inverted.