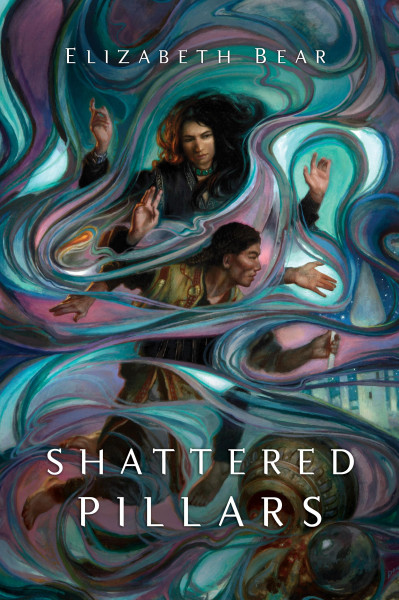 
If I do not finish this book today, I will only have to finish it tomorrow.
Tags: eternal sky, slide flat food under the door, with your draft or on it
Subscribe