take as much as you need. there's enough for everyone.

Yesterday was my birthday, and

scott_lynch took me to the Como Zoo and Conservatory to celebrate. There was also pastry beforehand and fried cheese curds afterwards, and all in all it was a totally fabulous day. Here are some photos. 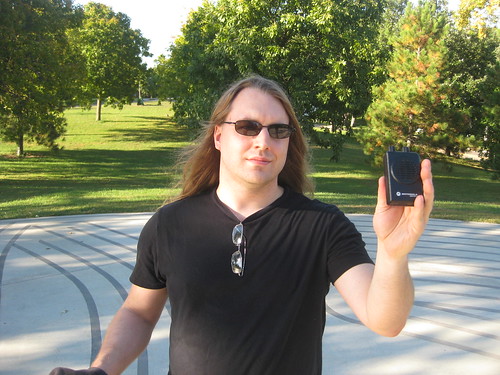 It's a Minitor in the center of a labyrinth! (The brand name of Scott's fire department pager. I couldn't resist.)

Yes, many Amber jokes were made while we were walking the thing. 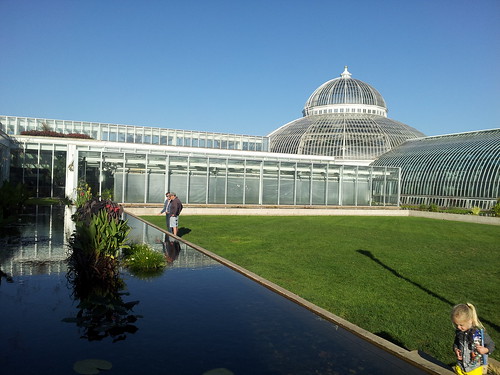 I need to make up an entire mood theme consisting of this photo of a sloth: 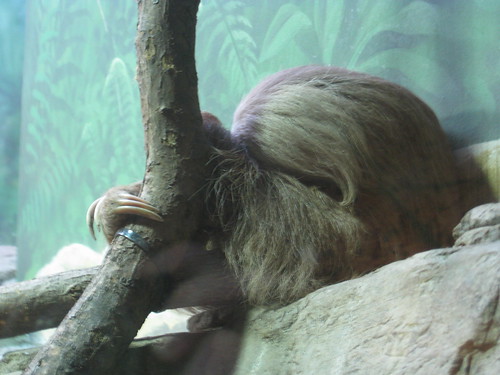 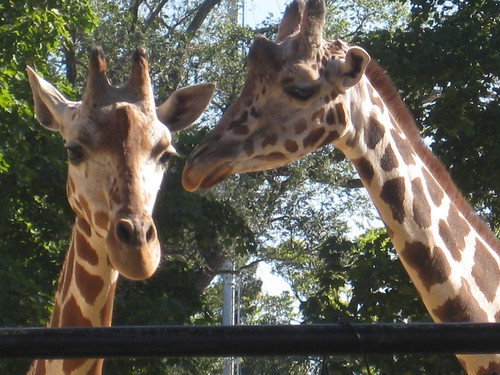 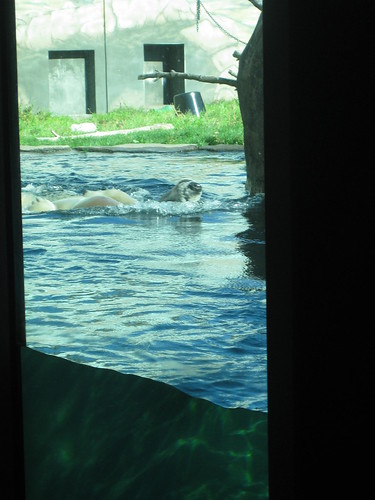 Which I also took some video of, because his kick turn was something to behold:

The polar bears are named Neil and Buzz. Michael Collins draws the short straw yet again.

Here's one of Selene's relatives having a well-earned nap: 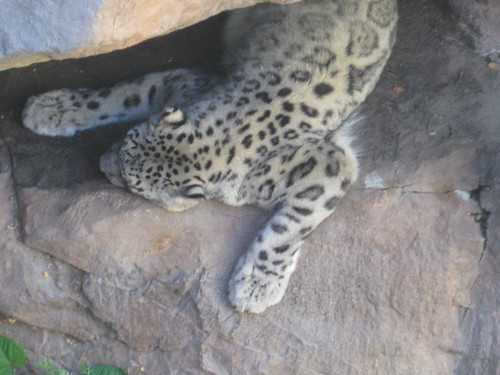 Because the boy I like is tolerant, he put up with my uncontrollable desire to go pet the carousel horses. I love old carousels. Ponies! 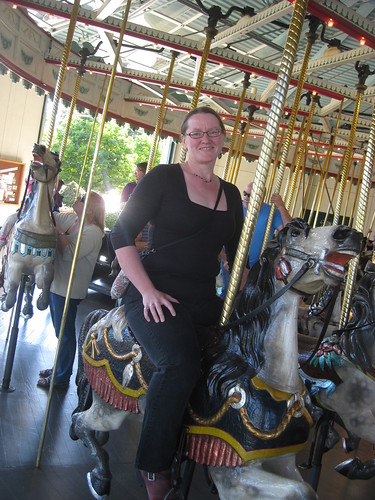 (Bear on horseback. Sounds like some sort of breakfast dish.)

Here's a shot from my point of view: 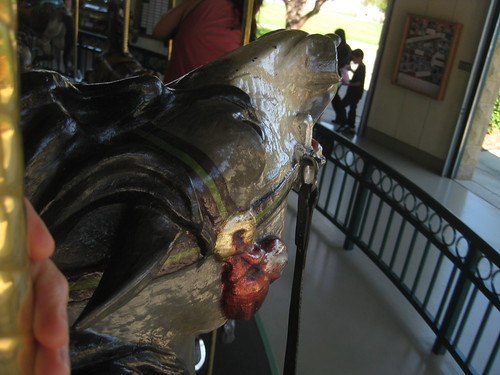 And here's a picture of a tree. 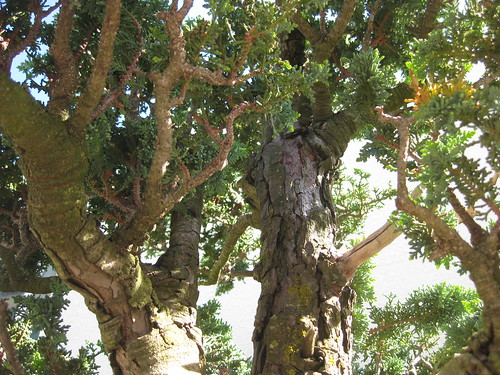 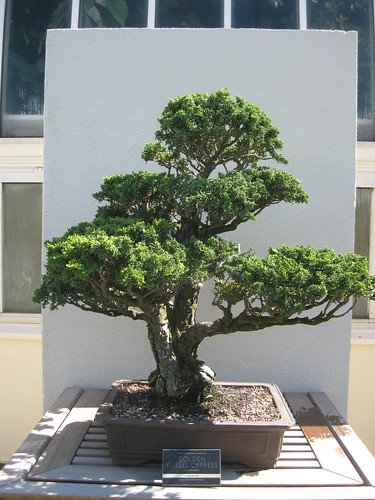 And that is the day that was, in pictures.

And today, I slept in a little bit and then went for a 13-mile run. Because I meant to run 13 on Saturday, but I fell on a gravel path and skinned hell out of my knee, so I limped home bloody and sad after only 11.

I kind of love that I can handle two runs that long in the same week now.