it's the nexus of the crisis and the origin of storms

Dear Reader, it's been a dratted long time since I did any serious updating, for which I apologize. Let's just say it's been busy, and I'll provide a few highlights to convince you.

To start with, here's a fun thing. I will be appearing at a couple of the Project Hieroglyph book launch events September 30th-October 2nd, in New York City and Washington DC. Hieroglyph: Stories and Visions for a Better Future itself is of course available at fine book retailers on and off line, everywhere.

Also, here's my Hieroglyph story up at Slate: "Covenant."

Here's what I will be doing this week:


Can We Imagine Our Way to a Better Future?
Keck Center of the National Academies
500 5th Street NW, Washington, DC 20001
(This event is booked full, but there will be a live webcast.)

In other news, I finished my third official half marathon on September 13th--the Milford CT Gulf Beach half, which was lovely and I felt like I did well in, despite being twenty pounds up from where I was this time last year (blame a hard winter, too much convention, and France. You would not believe the subcutaneous layer of cheese and butter from Normandy I still have to haul up walls) and otherwise out of shape from a long summer of hotels and bar food. 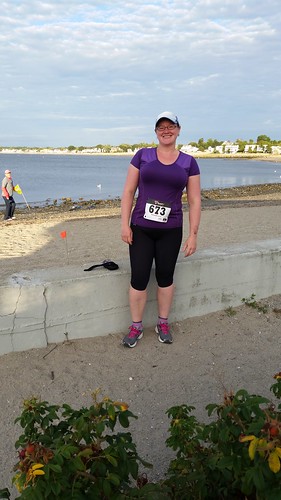 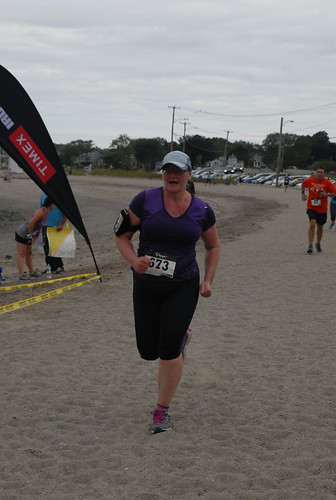 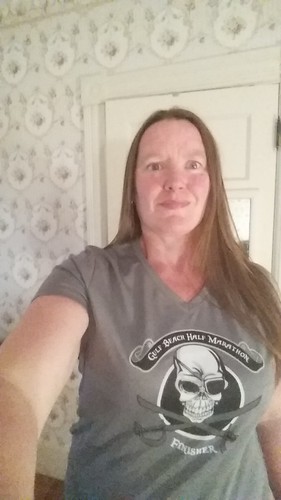 The Europe trip was lovely, if hectic. And Scott and I were both incredibly giddy by the end of it. Iceland was gorgeous; Normandy was spectacular; Sweden and Finland were fantastic and England was just as I left it, though we saw some new bits this time. NB: I highly recommend tramping the downs on the Isle of Wight.

I have never quite felt so slow-witted as I did at the Worldcon panels. Wow.

Anyway, I did the race in 11:25 miles, finishing in just under 2 and a half hours. Not a PR, but very respectable given my lack of training. (Now I'm working on doing better at the Monster Dash in Minneapolis on October 25th!)

Also, we've been scraping and sanding the porch preparatory to painting. I hope the damned thing magically paints itself before I get home. 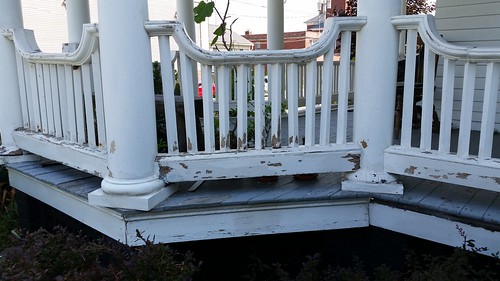 Anyway, tl:dr, here are some photos. 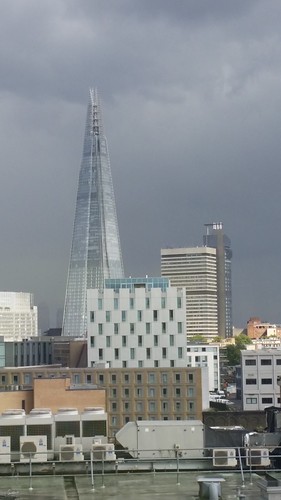 One does not simply WALK into London... 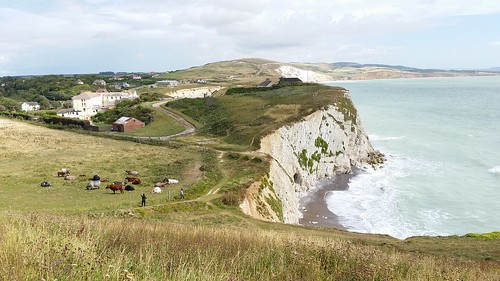 Re: what I said about the Isle of Wight.

A Bear in Iceland: 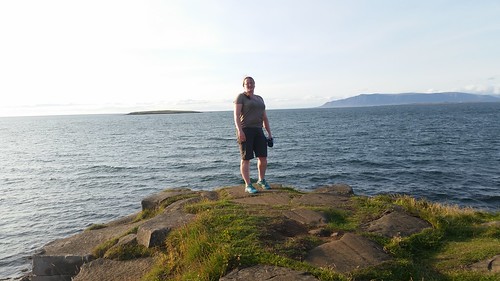 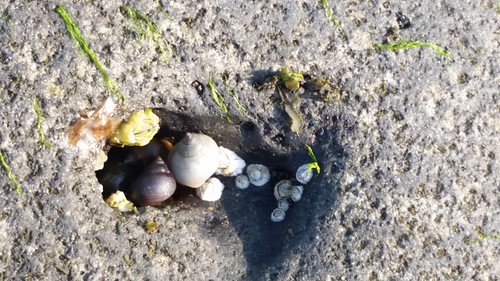 It's been a good year for the morning glories: 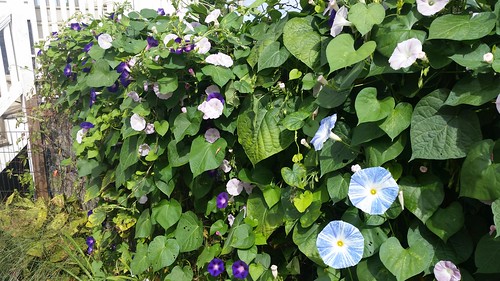 What else? Oh, Omaha Beach and Mont St. Michel are both totally worth a visit, and I have written a couple of stories and some gaming content, and as soon as the Hieroglyph publicity trip is up I'll be diving back into An Apprentice to Elves. That's what I'll be doing at Viable Paradise while my colleagues are all teaching. I feel like I ran a great scam this year.

Here's a blurry photo of Carlos and his perfect hair holding the first copy of One-Eyed Jack I ever personally saw, at Nine Worlds: 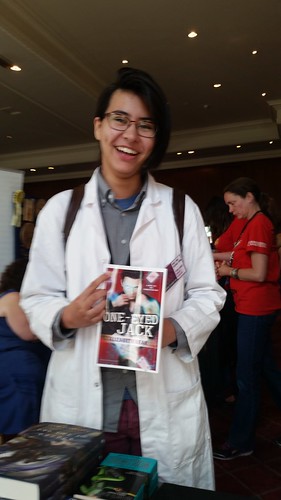 And here. Have a fuzzy caterpillar, and the Giant Ridiculous Dog, for his fans, with the shark Sarah Monette sent him for my birthday: ...hey... 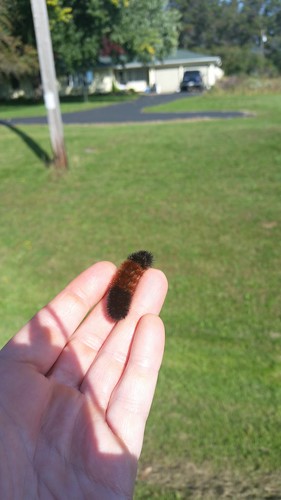 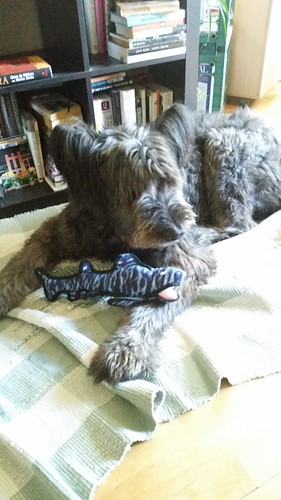 Tags: bear appearances, get out in the park, giant ridiculous dog, how i spent my summer vacation, project: valkyrie, publications
Subscribe