you win a while, and then it's done, your little winning streak 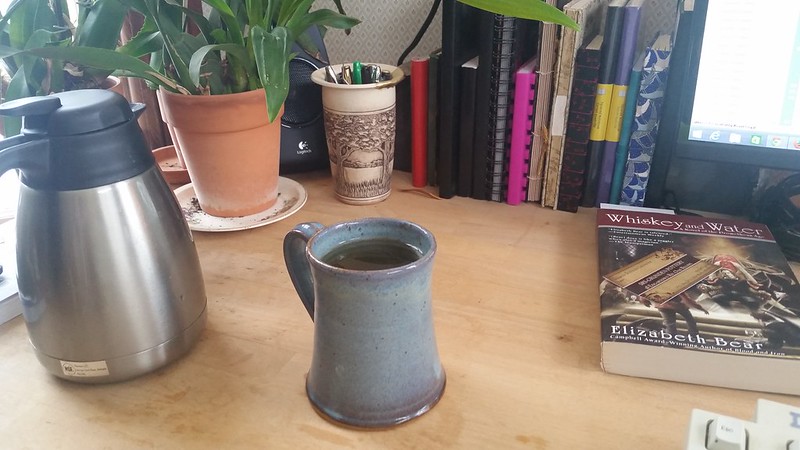